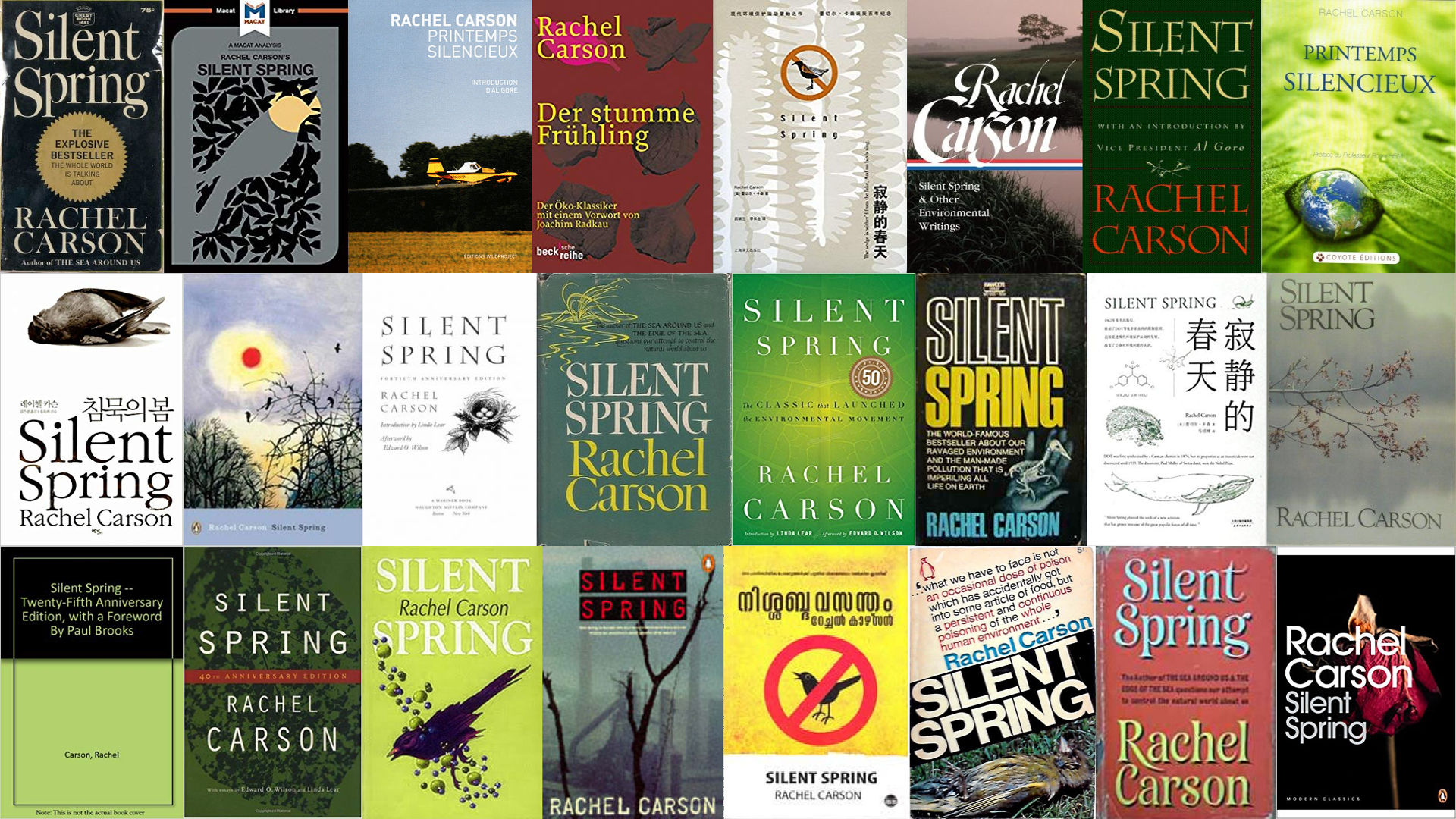 BLOG POST: Silent Spring: a book that made a big noise.

Books are important in so many ways. They can move us, thrill us and entertain us. They can also inform and educate us.

‘Silent Spring’ is one of the most influential books ever to have been published. It kick-started the environmental movement worldwide and established a publishing genre of science writing aimed at the widest of markets. It seemed to be in everyone’s bookshelves as I was growing up, a book that influenced a generation and then continued to influence following generations.

Cop 26 has just finished in Glasgow and now our environmental concerns are very different. In 1962, when ‘Silent Spring’ was published, climate change was hardly recognised as a problem, but the impact of man’s activities on the environment was being seen through the indiscriminate use synthetic chemicals in fertilisers and pesticides.

With green issues now of critical importance this is a good time to reflect on the significance of ‘Silent Spring’ and Rachel Carson who wrote it. 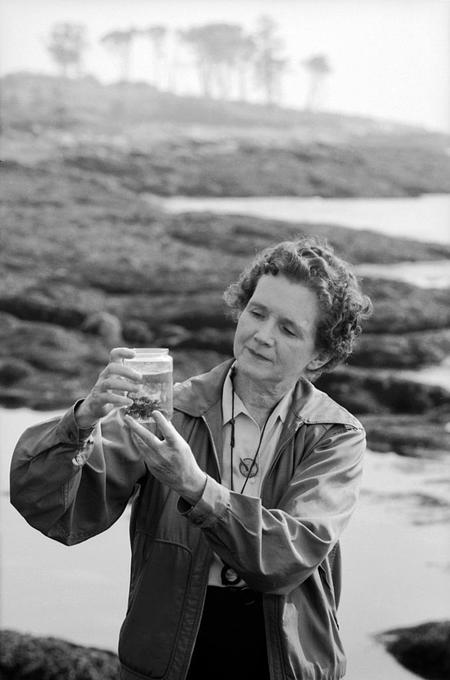 Born in 1907, Rachel Carson was brought up roaming the 65 acres family farm in Pennsylvania. She loved reading stories, particularly those featuring animals and the countryside. And she soon began writing her own tales having her first animal short story published when she was just 10 years old.

Her twin passions for words and for nature would stay with her through her life.

At University she began studying literature but shifted to marine biology as her interest in science and natural history gripped her. She graduated in 1929 –  at a time when very few women worked in science.

Alongside her work studying the oceans she wrote award winning books and contributed articles to newspapers and Readers Digest magazine as well as scientific papers to academic journals.  She was always a brilliant communicator as well as a dedicated researcher.

In the 1950’s she became aware of the rapidly developing use of pesticides in agriculture and she switched her attention from the ocean to the land, looking into the effects these new chemicals might be having on her beloved countryside.

Through the next ten years she became increasingly concerned about the impact on the environment of the toxic chemicals used on the land. And she began writing what was to become ‘Silent Spring’.

The title Silent Spring was inspired by a line from the John Keats poem “La Belle Dame sans Merci” and evokes a ruined environment in which “the sedge is wither’d from the lake, / And no birds sing.”

Although she fell ill herself with cancer, plans for publication were carefully prepared with pre-publication articles and publicity attracting enormous attention and much controversy. 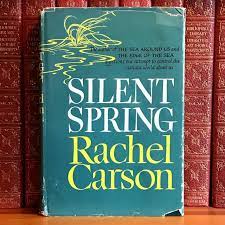 There was fierce opposition to the book when it finally appeared in September 1962.

It upset many people and vested interests – most notable the chemical companies who produced the pesticides that the book argued were a threat.

Monsanto even went so far as to print 5,000 copies of there own book in response. Called ‘The Desolate Year’, it argued that without the pesticides the company produced, the earth would become a devastated place of famine and disease.

Carson’s response was to accuse the chemical industry of spreading disinformation, and public officials of accepting the industry’s propaganda unquestioningly.

Silent Spring, brought environmental concerns to the American public. And it was because of public opinion, it brought about numerous changes. It spurred a reversal in the United States’ national pesticide policy, led to a nationwide ban on DDT for agricultural uses helped to inspire the start of the modern environmental movement.  The establishment of the U.S. Environmental Protection Agency in 1970 can be traced directly to Silent Spring.

It was also influential in the rise of ecofeminism and to many feminist scientists.

Carson’s most direct legacy in the environmental movement was the campaign to ban the use of DDT in the United States, and related efforts to ban or limit its use throughout the world.

David Attenborough said that after Darwin’s ‘The Origin of Species’, ‘Silent Spring’ was the book that had changed the scientific world the most. 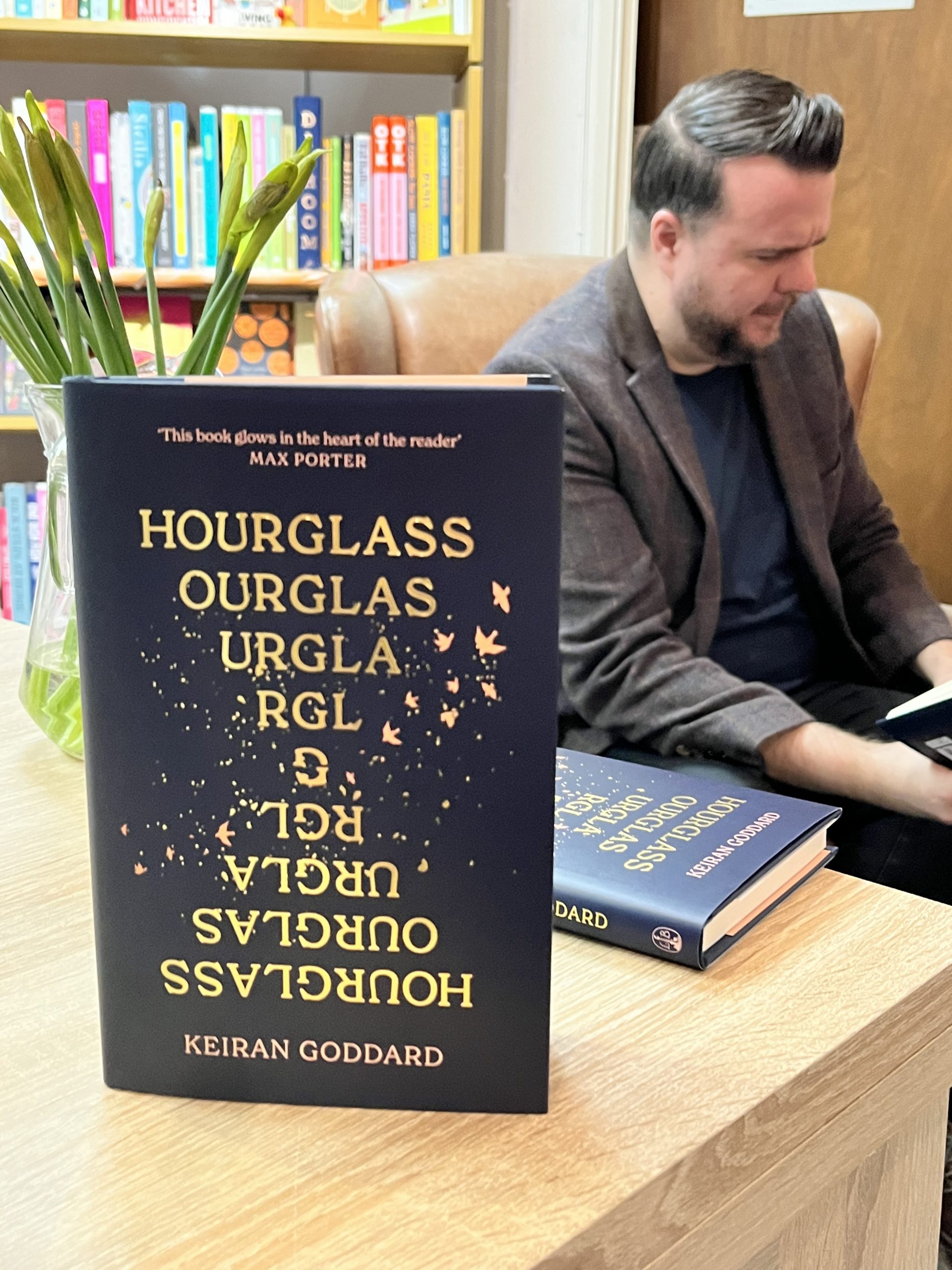 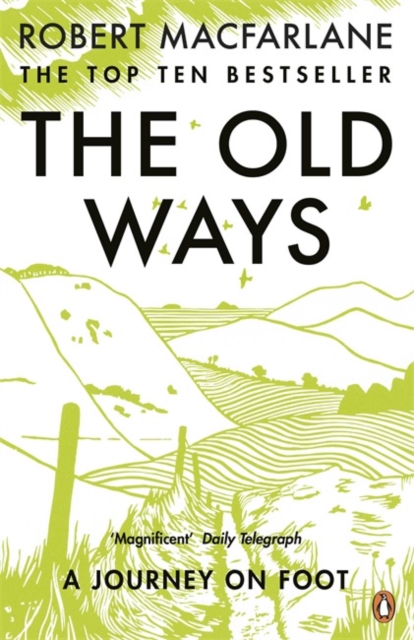 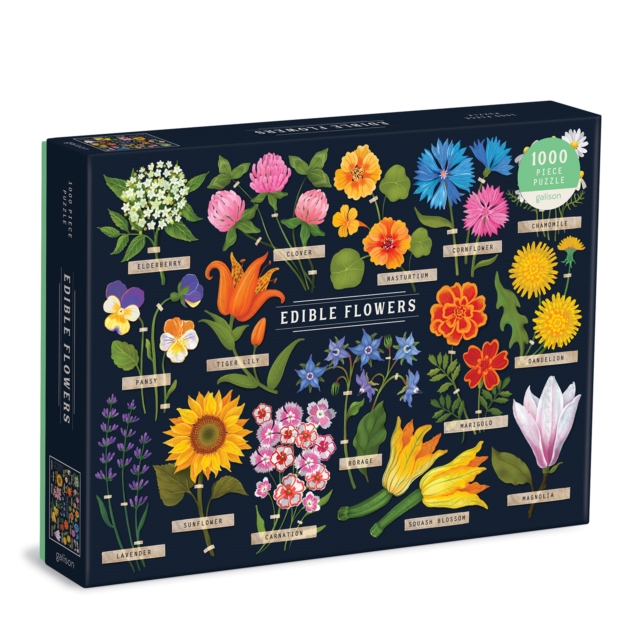