Too good not to share.
News from Ali Smith AND Philip Pullman


We have an extract from the forthcoming Ali Smith novel ‘Summer’ (published on 6th August, £16.99 Hardback)

The light gold, dark gold of the fields spreading back away from the sea, and the green of everything, green, dark green, the trees ahead down the road throwing long English shadows, like if you imagine a summer.
The patches of sunlight that come through them in the distance down the road, shining on its surface like a road shines after rain when the sun hits it.

Her inner grammar comes apart. Sentences don’t have to comply. It’s nice.
The swaying fullness of those trees.
Look what’s happened to her in just twenty minutes roaming about under an English summer sun.
She’s come over all thoughtful.

But that’s summer for you. Summer’s like walking down a road just like this one, heading towards both light and dark. Because summer isn’t just a merry tale. Because there’s no merry tale without the darkness.

And summer’s surely really all about an imagined end. We head for it instinctually like it must mean something. We’re always looking for it, looking to it, heading towards it all year, the way a horizon holds the promise of a sunset. We’re always looking for the full open leaf, the open warmth, the promise that we’ll one day soon surely be able to lie back and have summer done to us; one day soon we’ll be treated well by the world. Like there really is a kinder finale and it’s not just possible but assured, there’s a natural harmony that’ll be spread at your feet, unrolled like a sunlit landscape just for you. As if what it was always all about, your time on earth, was the full happy stretch of all the muscles of the body on a warmed patch of grass, one long sweet stem of that grass in the mouth. 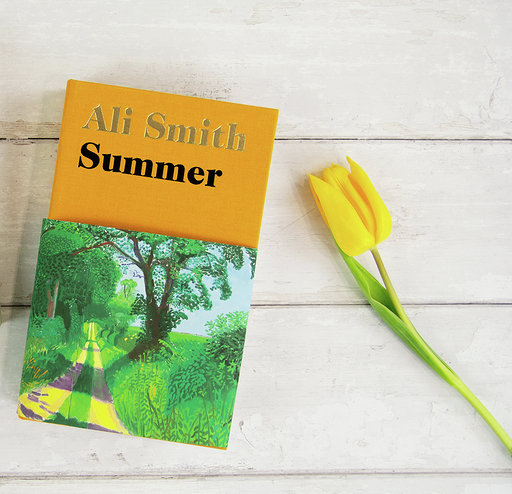 “When I wrote Serpentine, I had no idea that I was going on to write another trilogy, showing Lyra as an adult, but she and her world wouldn’t leave me alone.” – Philip Pullman

Serpentine, a new book featuring a teenage Lyra Silvertongue, will be published in October 2020

Penguin Random House has today, Thursday 9th July 2020, announced that they will be publishing a previously unseen manuscript by Philip Pullman this autumn. Serpentine – a novella set after the events of His Dark Materials but before those of The Secret Commonwealth – was written in 2004, but has remained under wraps until now.

The announcement coincides with the 25th anniversary of Northern Lights, the first volume of Pullman’s ground-breaking, internationally bestselling His Dark Materials trilogy, which was published in 1995.

The standalone short story was written for a charity auction at the request of the National Theatre’s then-director, Nicholas Hytner, during the award-winning stage production of His Dark Materials. The hand-written manuscript and printed typescript were auctioned and bought by Glenn and Phyllida Earle for a substantial sum, with all proceeds going to charity. The book is being published 16 years on, following the publication of The Secret Commonwealth: The Book of Dust Volume Two last autumn, where readers were introduced to an adult Lyra.

Philip Pullman says: “Why are we publishing this story now? Because with the development of The Book of Dust, especially after the events described in The Secret Commonwealth, we can see a change in the way Lyra understands herself, and her relationship with Pantalaimon, which is prefigured in this little Arctic episode. When I wrote Serpentine, I had no idea that I was going on to write another trilogy, showing Lyra as an adult, but she and her world wouldn’t leave me alone. When it comes to human affairs, a billion invisible filaments connect us to our own pasts, as well as to the most remote things we can imagine; and I hope that, above all, these books are about being alive and being human.”

In Serpentine, a teenage Lyra returns to the town of Trollesund, the setting of her first encounter with Iorek Byrneson and Lee Scoresby in Northern Lights. Lyra and Pan are older and a little wiser and in search of an answer to a shocking, secret condition – their ability to separate – from the witch-consul, Dr Lanselius. What unfolds is a tender, revelatory scene that foreshadows Lyra’s future struggles as a young woman, and provides insight into Pullman’s own early exploration of a previously unthinkable plot development that would emerge in his The Book of Dust sequence: the idea that a human’s bond with their daemon can be irreparably broken. 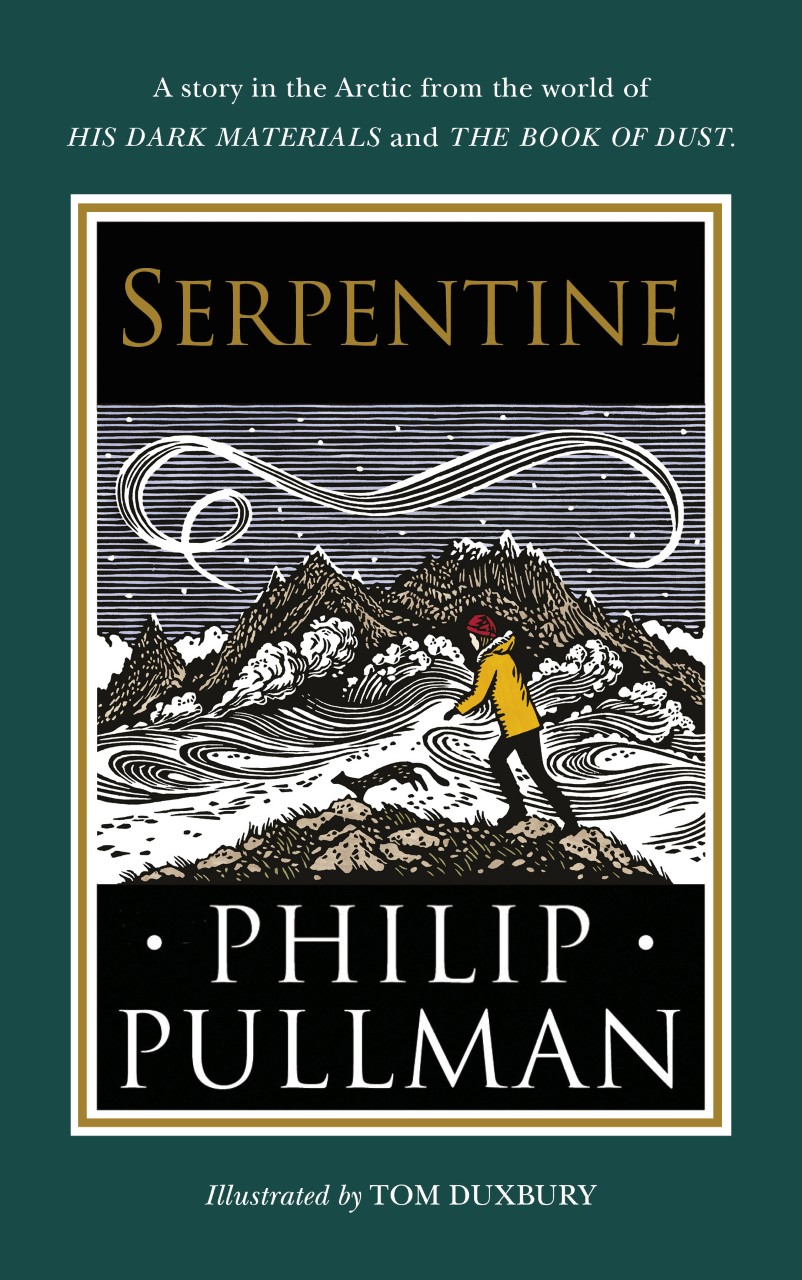 We are thrilled to announce that there will be a new book coming from Sarah Perry this autumn! The bestselling, award-winning author of The Essex Serpent and Melmoth will make her first foray into non-fiction with Essex Girls: A defence of profane and opinionated women everywhere.

Exciting. Anybody who has already booked a place for our event with LIZ (on the 12th of May) will be sent details… https://t.co/1V294Xibx8

Through lockdown we remain open for orders and recommendations by email us@redlionbooks.co.uk or by phone 01206 578584. Dismiss