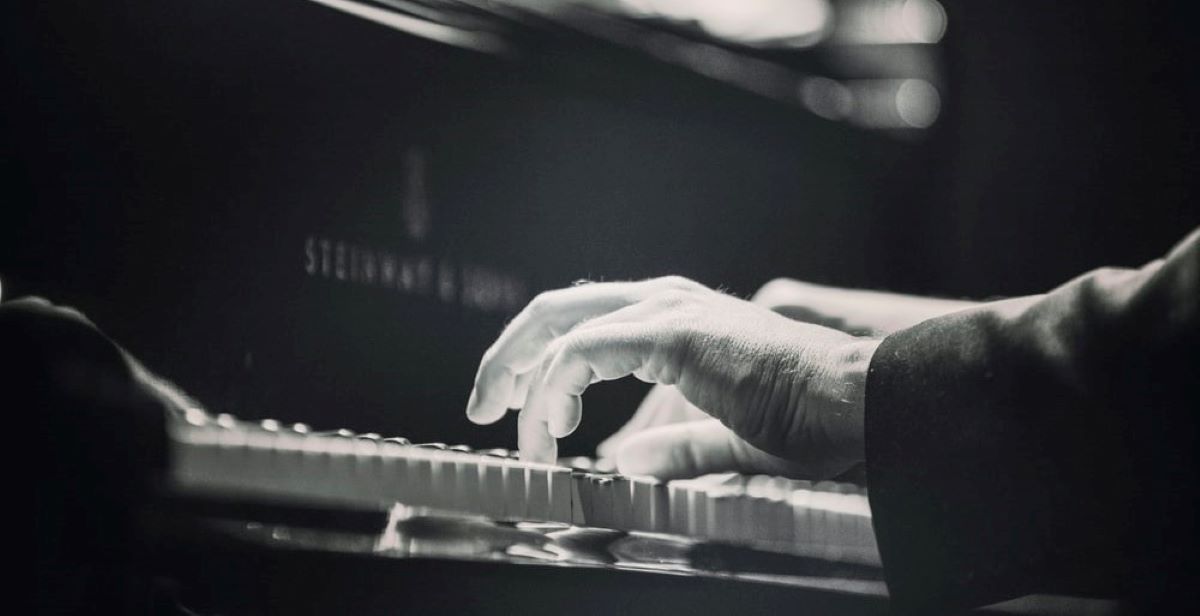 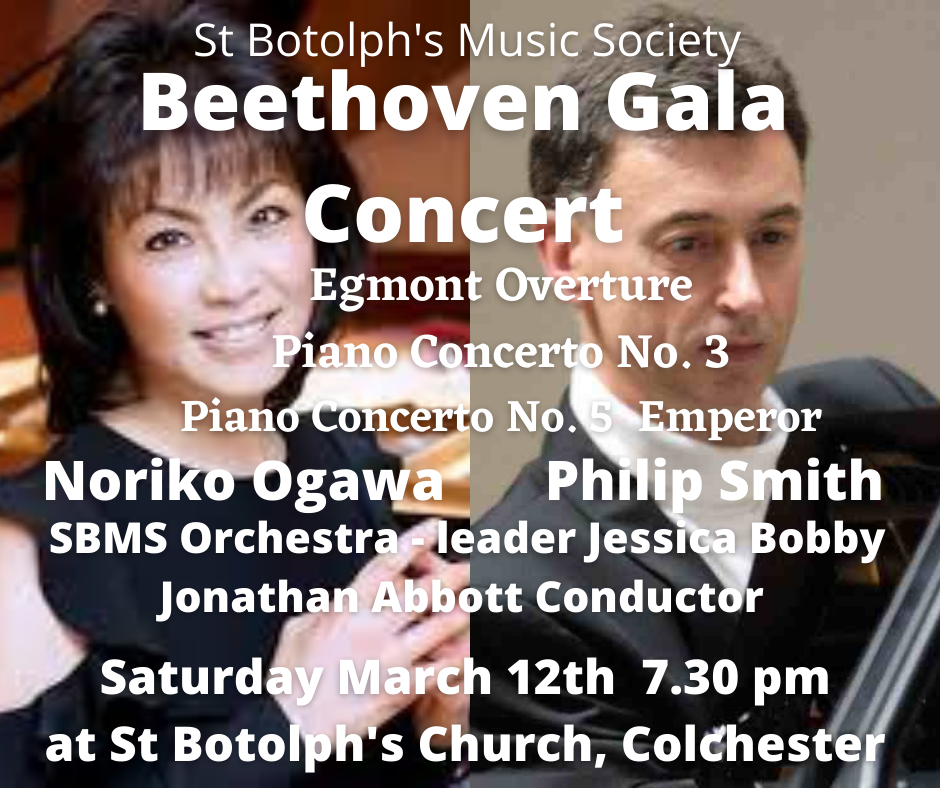 We are pleased to be handling the online ticket sales for this fantastic concert.

Online Ticket sales now closed – Tickets will be available on the door tonight. 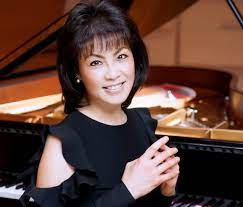 Noriko Ogawa has achieved considerable renown throughout the world since her success at the Leeds International Piano Competition.

Noriko appears with all the major European, Japanese and US orchestras including the BBC Philharmonic Orchestra, Czech National Symphony Orchestra, St. Petersburg Symphony Orchestra. Noriko made her BBC Proms debut in August 2013 and appeared again in 2014 with the Endymion Ensemble.

Noriko is a professor at Guildhall School of Music and Drama. 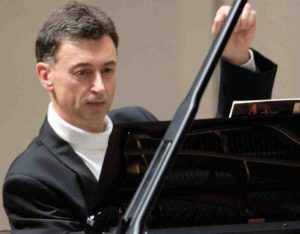 Philip Smith is one of Britain’s most versatile pianists. He gives solo and chamber recitals, concerto performances, and recitals with the distinguished percussionist Dame Evelyn Glennie. He is a Steinway artist and appeared at the BBC Proms in 2015.

In 1989 he made his BBC Promenade Concert recital début with Evelyn Glennie. Their partnership has continued with appearances worldwide, including recitals at the Concertgebouw in Amsterdam, the Kennedy Center in Washington D.C. and the Hollywood Bowl

As a soloist Philip has played live and broadcast on 5 continents.  He has performed the cycle of Beethoven concertos 5 times, Philip performs and gives master classes at international Summer schools and he teaches a few students privately in London.